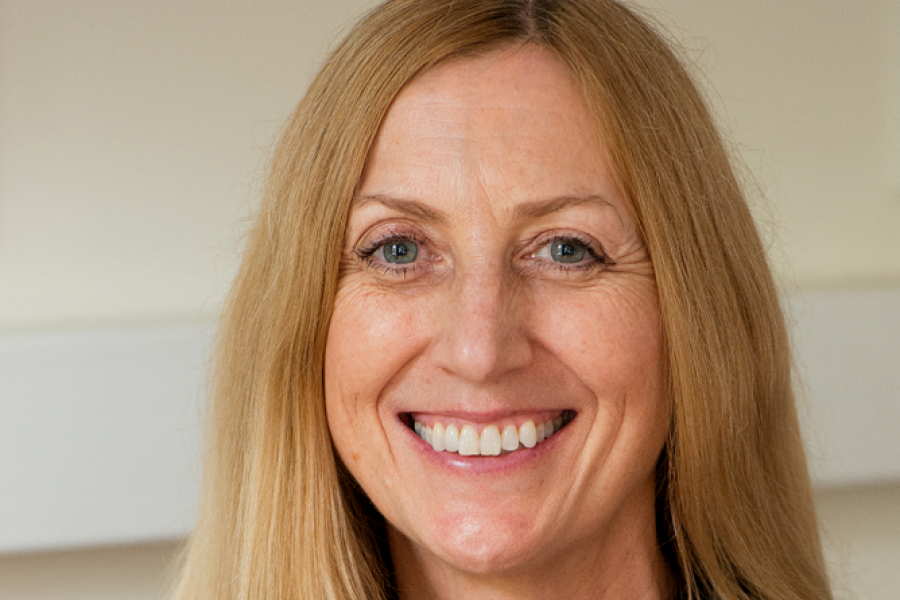 Two significant, important and related issues are continuing to need careful management and leadership by the Society’s trustees: The COVID-19 pandemic; and the transition on 1 April this year of the Society’s journal Public Health Nutrition from a hybrid subscription model to Gold Open Access. Both these issues pose considerable risks to the Society’s short-term finances and its ability to sustain its current fiscal stability.

The trustees’ assessment of the risk of these inter-related challenges has led them to decide it is vitally important to ensure, wherever possible, stability in key leadership roles in the Society over the next two years. One of the roles immediately identified is that of the Society’s President, a post currently held by Professor Julie Lovegrove. The President of the Society, in line with the requirements of the Society’s Articles of Association (under the Companies Act 2006), serves a term of office of three years. As such, Professor Lovegrove would normally complete her term as President in July 2022.

The trustees have decided that the Society would be best served by Professor Lovegrove remaining in post as President for a further year - until July 2023. This is a point in time in the trustees planning and risk management that they believe fiscal stability should be in place.

Pursuant to Chapter 2 of Part 13 of the Companies Act 2006, the trustees of the Company propose that the following resolution is passed as a Written Special Resolution:

That the Articles of Association of The Nutrition Society be amended as follows:

“Subject to Article 68A, the President shall be appointed for a term of three (3) years.”

“The term of office of the President, who is in office on 21 April 2021, shall be for four (4) years from the date they took office as the President.”

You can see a copy of the Special Resolution here.

The Special Resolution was formally recorded in the minutes of the trustees meeting on 29 April 2021. At the meeting Profssor Lovegrove stated she is very pleased to continue to serve the Society as President for the extended period of time, and is both honoured and humbled by the confidence and trust in her leadership the trustees have expressed.